Patients who received a newer prosthesis similar to the Miller-Galante knee design showed significantly better Knee Society function scores than patients who had a long-used prosthesis to which it was compared. However, the two implants performed about the same at short-term follow-up, according to a presenter.

In a study of 81 unicompartmental knee replacements (UKR) performed in 67 consecutive patients with osteoarthritis, Alan Howieson, FRCS (T&O), and colleagues analyzed outcomes for the Zimmer Unicompartmental High-Flex Knee System (ZUK) and compared the outcomes to those for patients who had received the Oxford Partial Knee Replacement (Biomet). Two senior surgeons performed all the procedures between 2005 and 2013. 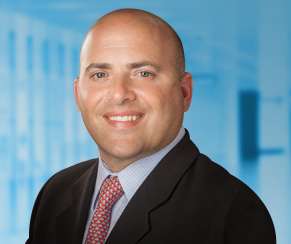